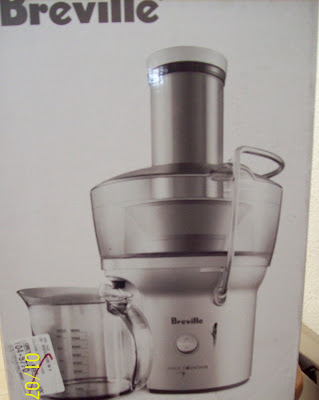 GAPS recommends juicing. Before, I wasn’t a fan of juicing because it’s only using part of the food, and in general, whole food is best. But in this instance it makes sense to me.

GAPS is focusing on helping the body to be able to digest food as well as possible, and part of that involves giving the digestive tract a ‘break’ and only having easy-to-digest foods such as peeled cooked fruit and veggies. Since all the fruits on GAPS are both peeled and cooked (other than bananas), GAPS followers are missing the benefits of raw foods. Juicing takes care of the hard-to-digest part of raw fruits and veggies for you.

I am a fan of starting slow with anything, and not throwing a bunch of money at something that I’m not sure will work (see more about this in my post about finding more grocery money). So I waited til we were about a month into GAPS before considering buying a juicer. Then I saved my Amazon certificates (I had about $25 worth at this time) from Swagbucks and read a bunch of reviews on Amazon about juicers. I settled on this one, under $100, but was getting pretty consistent good reviews. 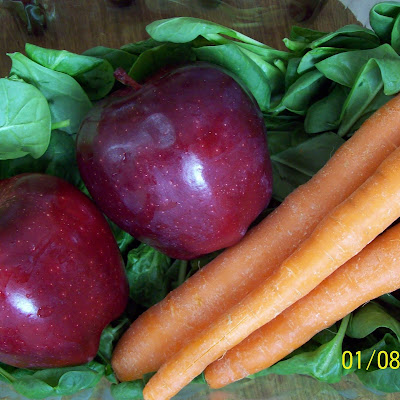 Juicing produce, all from Costco. A huge 10-pound bag of organic carrots for $5, 10 pounds of organic apples for $7, a pound of organic spinach for $3 I think. 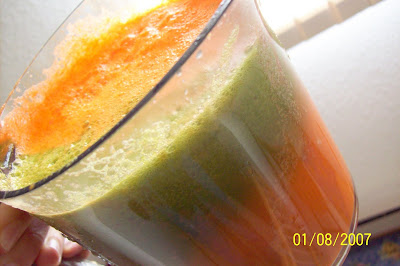 The juice. Doesn’t it look cool? I was so enthralled with pushing the veggies in that I overflowed the cup that was catching it and it spilled all down the counter and cupboard. Frugal, don’t you think? 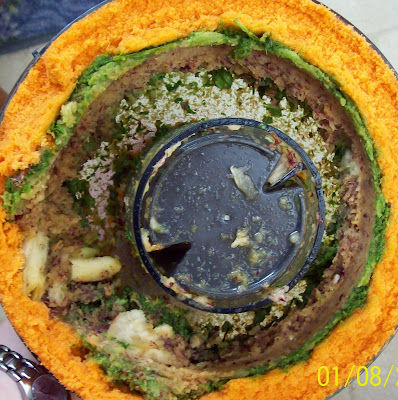 The pulp. I couldn’t bear to throw it out. It’s in a jar in the freezer, I’ll add it to something some time, not sure what yet. I found that while I could fit half an apple down the chute, it didn’t grind it up very well, so I chop up apples into 8ths or 16ths now so not as much is wasted.

This post will be a part of Real Food Wednesday