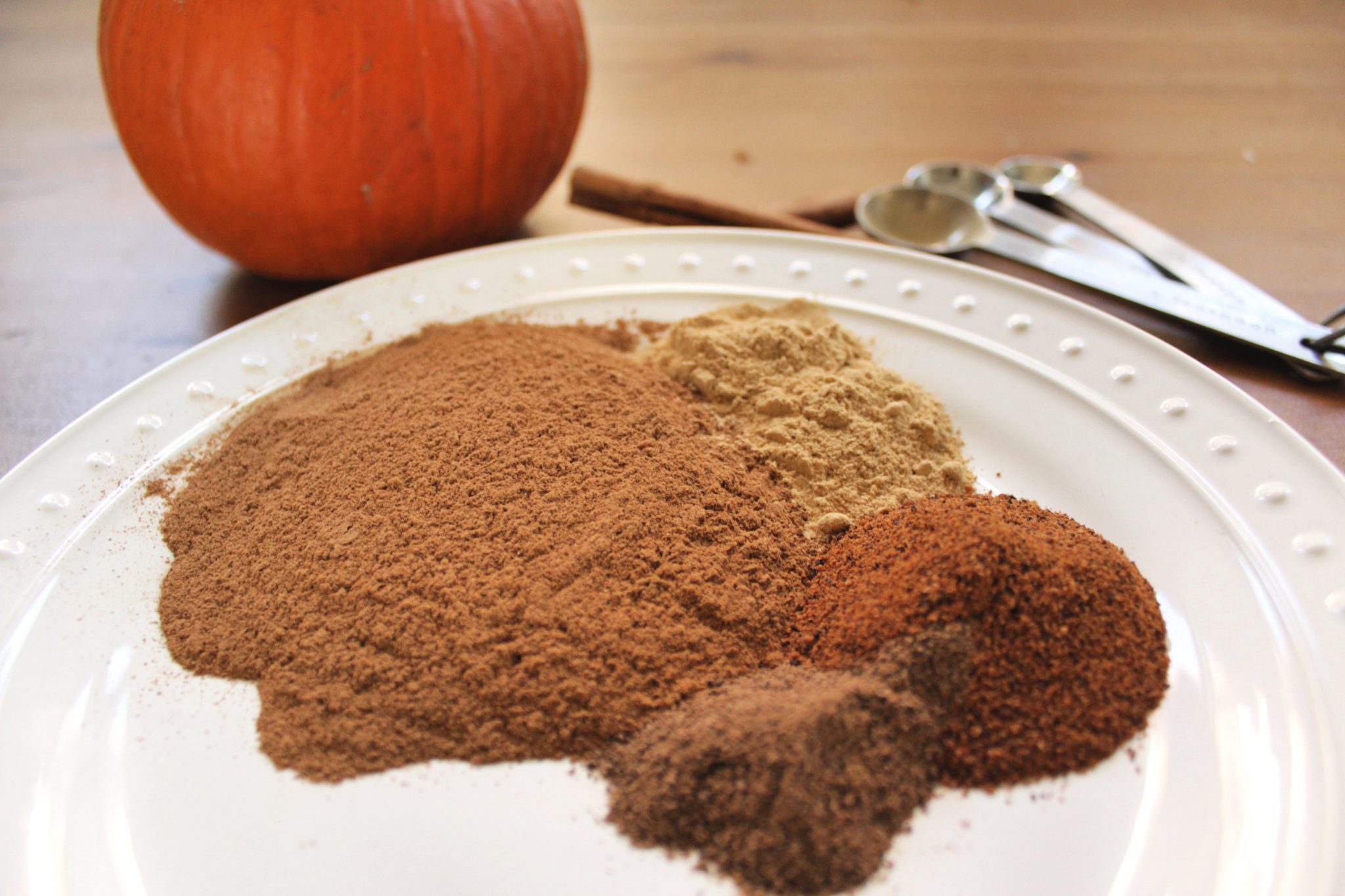 Chances are, you have all the ingredients needed for pumpkin pie spice in your cupboard already! If not, you can easily and inexpensively mix up pumpkin pie spice and stop buying those pricey little containers that run out so quickly.

Use this spice mix in place of cinnamon in any recipe, to bring in more subtle flavors.  You can also use it in our family-favorite autumn fat bombs: Dairy-Free Pumpkin Spice Fat Bombs!

As a bonus, when you DIY this recipe, you can choose ceylon cinnamon, not cassia, to increase the health-giving aspects of this spice blend!

Cassia cinnamon is high in coumarin, which has been linked with liver damage when consumed in high doses.  Cassia, unfortunately, is less expensive to produce and still provides the same cinnamon flavor, so has become common on grocery store shelves.

Ceylon cinnamon is more sweet and mild tasting than Cassia cinnamon, and has very low levels of coumarin.  If taking cinnamon medicinally, it is highly recommended to seek out the Ceylon variety.

You can find Ceylon Cinnamon here.

Prep Time: 2 minutes
Total Time: 2 minutes
Servings: 5 tablespoons
Save money and use healthy fresh herbs by making your own pumpkin spice blend! Use in fat bombs, pumpkin pie, pumpkin custard, on top of your coffee, or anywhere you want a sprinkle of fall flavor!
Print 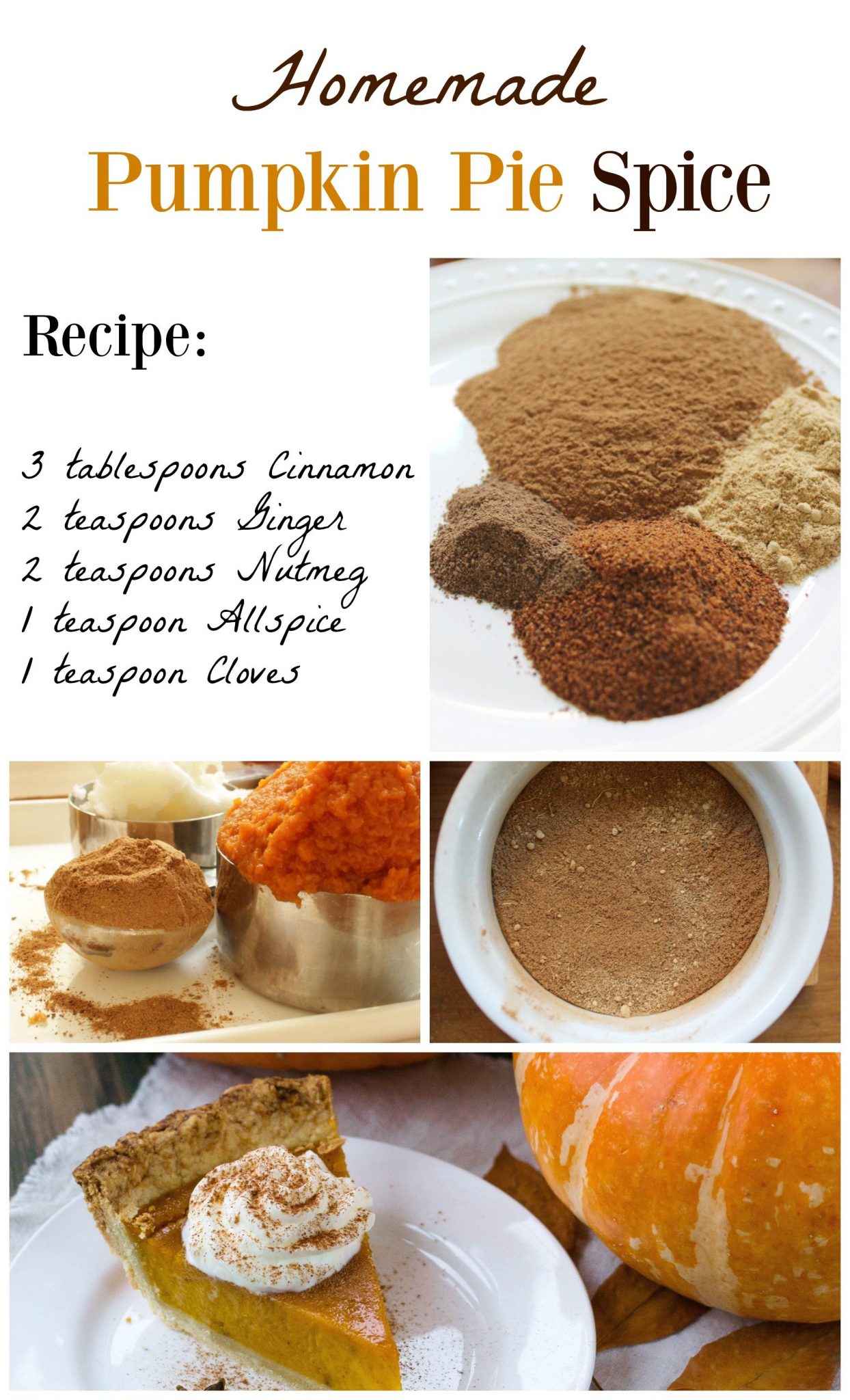 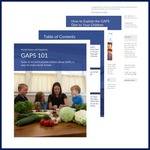