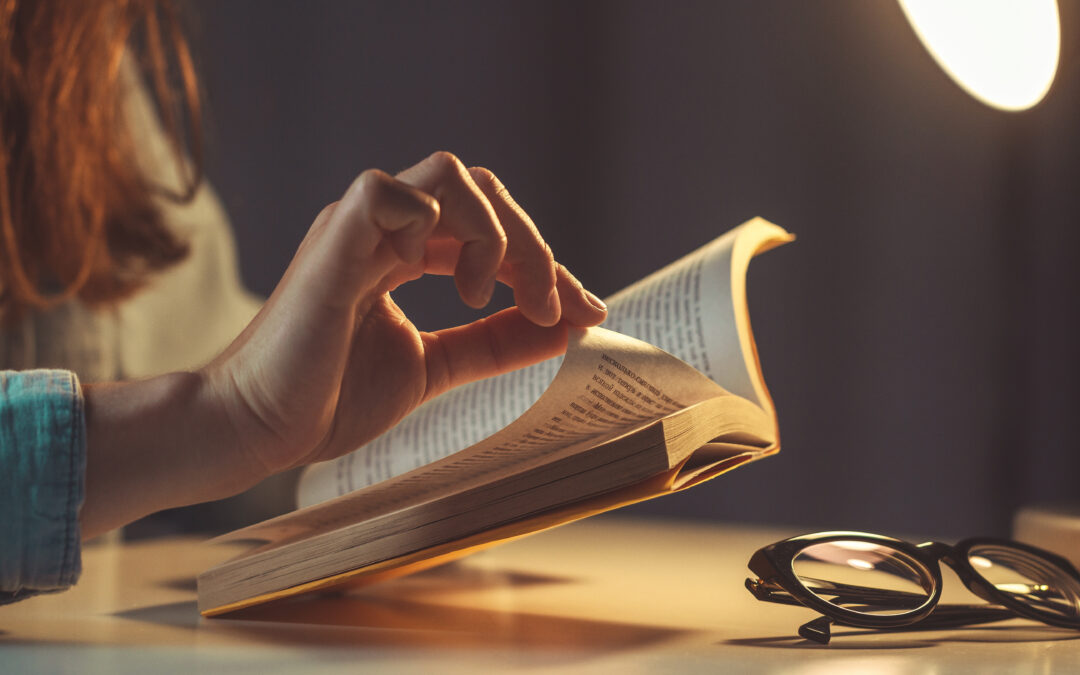 Historical fiction puts our modern trials into perspective, while also being a much easier way for most to retain and really understand history. These books are my favorites from the past year, and each takes you on a journey through a snapshot in history where you will feel the highs and lows of the strong female characters.

I listened to about half on Audible (get your first book free when you sign up here) and half in print.  I have made more of an effort to read paper books this past year, as I think it’s a good example for the kids. But you really can’t beat the way a good audio story can make those tedious tasks like laundry and dishes fly by!

Do you love historical fiction? I’d love to hear your recommendations in the comments!

Kristin Hannah books are sure to draw you in to each character’s experience. Be warned, you’re up for emotional overload if you listen to them back to back!  I like to space them out to allow myself to decompress a bit.  While reading these books, I sure had a new appreciation for the modern conveniences that I’m privileged to have.

Most Kristin Hannah books are set in both modern day and (mostly) in the past, which some readers are not fans of.  This style honestly isn’t my favorite, but the stories are still excellent and I loved all these books.

Set in 1974, The Great Alone follows a family into Alaska while they are in crisis. The father is a Vietnam vet and the family moves to Alaska in hopes of a new start.  This is the most recent setting of all the books I am reviewing here, but though it is set not very long ago, it is apparent that a lot has changed in the past few decades. This is my favorite Kristin Hannah book, and the first one I read.

The Nightingale is set in France, 1939 In the quiet village of Carriveau.  It follows two sisters, one who stays home during German occupation and one who helps fight against the Nazis.  The Nightingale tells the stories of two sisters, and follows how women played a key part in the war at home and away.

The Four Winds is set in Texas and California in the 1920s after WW1 and during the great depression. Elsa is a wife and mother of two who ends up having to take charge and risk it all to help her children escape the devastation of the dust bowl. The drought and its toll on the farmers and the entire city, and the struggles they endured to help their family is eye opening.  This book was the one I was listening to while I got absolutely obsessed with canning, I felt so blessed at the abundance that I obtain so easily from the grocery store.

Set in both 2000 and 1941, Winter Garden takes us to Russia, through the memories and stories told by Anya to her two daughters Nina and Meredith.  The daughters work to uncover the truth about their mother, who lived through the unimaginable during World War 2 in Russia.

Yellowstone fans, you’ll love this book! It’s an interview-style book that isn’t fiction, but I put it in here because it otherwise fits our theme.  These stories are told by woman local to the Bozeman area that homesteaded this area in the early 1900s. The women tell of ‘day in the life’ chores and the way things were, which is really interesting.  This book is easy to pick up and read a chapter, since each story is individual.

Book Woman of Troublesome Creek follows Cussy Mary, a packhorse librarian in Appalachia. Cussy travels all around the countryside not only as a librarian, but also as one of the last of her kind- she has blue skin from a rare hereditary condition that is found around Appalachia.

Inspired by the true blue-skinned people of Kentucky and the brave and dedicated Kentucky Pack Horse library service of the 1930s, The Book Woman of Troublesome Creek is a story of raw courage, fierce strength, and one woman’s belief that books can carry us anywhere—even back home.

The Book Woman story continues with The Book Woman’s Daughter.  Honey follows in her mother’s footsteps as a packhorse librarian, and is witness to discrimination of color as well. This book is just as good as the first one, both are excellent reads!

All of these books surprised me at how much I liked them, since their content on the surface wasn’t something I was particularly interested in.  These stories are set completely in the past, and give lots of detail and a strong story line that are captivating to follow.

Based on Florence Nightingale’s nursing principles, The Nurse’s Secret is the first school of its kind in the country. Where once nurses were assumed to be ignorant and unskilled, Bellevue prizes discipline, intellect, and moral character, and only young women of good breeding need apply. At first, Una balks at her prim classmates and the doctors’ endless commands. Yet life on the streets has prepared her for the horrors of injury and disease found on the wards, and she slowly gains friendship and self-respect.

Just as she finds her footing, Una’s suspicions about a patient’s death put her at risk of exposure, and will force her to choose between her instinct for self-preservation, and exposing her identity in order to save others.

Based on the true story of America’s only leper colony, The Second Life of Mirielle West brings vividly to life the Louisiana institution known as Carville, where thousands of people were stripped of their civil rights, branded as lepers, and forcibly quarantined throughout the entire 20th century.

For Mirielle West, a 1920’s socialite married to a silent film star, the isolation and powerlessness of the Louisiana Leper Home is an unimaginable fall from her intoxicatingly chic life of bootlegged champagne and the star-studded parties of Hollywood’s Golden Age. When a doctor notices a pale patch of skin on her hand, she’s immediately branded a leper and carted hundreds of miles from home to Carville, taking a new name to spare her family and famous husband the shame that accompanies the disease.

At first she hopes her exile will be brief, but those sent to Carville are more prisoners than patients and their disease has no cure. Instead she must find community and purpose within its walls, struggling to redefine her self-worth while fighting an unchosen fate.

Effie Jones, a former slave who escaped to the Union side as a child, knows the truth of her words.  The Undertaker’s Assistant follows her  Taken in by an army surgeon and his wife during the War, she learned to read and write, to tolerate the sight of blood and broken bodies—and to forget what is too painful to bear. Now a young freedwoman, she has returned south to New Orleans and earns her living as an embalmer, her steady hand and skillful incisions compensating for her white employer’s shortcomings.

We listened to this in the car as a family and the kids (other than my teen boy, who opted for his own music in airpods) loved it right along with me. This is a classic that is sure to please!