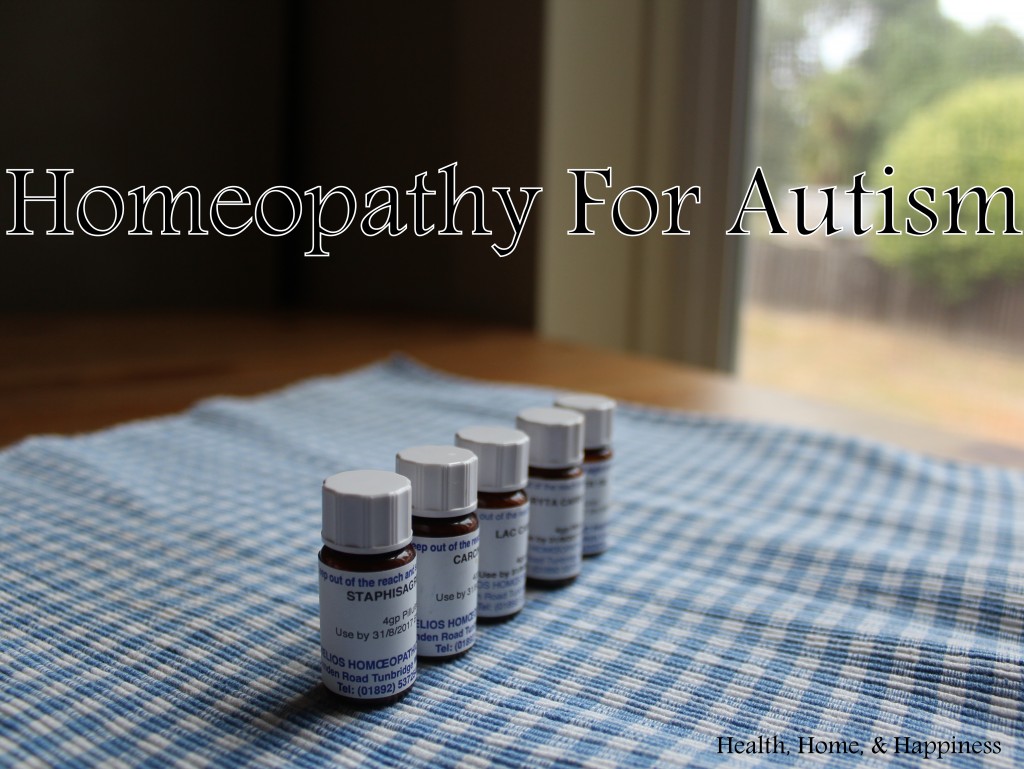 We’ve been using homeopathy to treat my daughter’s delays and symptoms left over after we stopped the GAPS diet.  We’ve been working with Alan Freestone, a homeopath in the UK, via skype and even ordering remedies from his trusted source in the UK.

While we saw tons of healing on the GAPS diet, after her gut was healed there were still some emotional issues and food cravings left, which Alan has been treating. I’ve been seeing great progress and wanted to share his website with you.

He has written a guest post, below, describing a bit of the history of homeopathy and how it works for you. I find it fascinating, but I still don’t understand it very well.

Be sure to stop by his site and say hi!  I highly recommend his work, he really takes time to find out all the symptoms and tease out information that I didn’t realize was relevant, and then thoughtfully come up with appropriate remedies.

Homeopaths believe that a person’s symptoms aren’t an ‘illness’, they are their bodies way of trying to return to balance, or what’s called ‘homeostasis’. So, the symptoms of the common cold aren’t what’s wrong, they are your body dealing with the viral infection (the raised temperature to allow the interferons to work more effectively, the lethargy so you don’t waste precious energy on other things, the discharges (runny nose) to clear the ‘battlefield’ of bits of virus & dead immune cells.

This is back-to-front from normal thinking… conventional medicine seeks to suppress symptoms, but from the cold example above we can see that suppressing them works AGAINST the body.

Conventional medicine: wonderful for accident & emergency…rubbish at dealing with chronic illnesses (like Autism).

Homeopathy was invented 200 years ago when a German doctor got frustrated with the barbaric medicine of the time & went of searching for something better. He read somewhere that ‘cinchona’ bark (the plant where we get the anti-malarial drug ‘quinine’ from) cured malaria because it was bitter. He didn’t accept that explanation, so decided to take the medicine to see what happened. Within a few days he started experiencing symptoms exactly like malaria (intermittent fever, painful liver etc), when he stopped taking it the symptoms reduced, then resumed when he started taking it again. He had the idea that it cured malaria because it caused the same symptoms as malaria in a healthy person. With this idea he and some other doctors started testing lots of other substances like this and noting the reactions.

No two people have an illness in quite the same way, somebody may have a ‘flu & be drenched in sweat, thirsty, very talkative, needs someone in the room. Another person will be withdrawn, high fever, no sweat, thirst less, delirious…they both have the same illness, but need different remedies. Instead of diagnosing someone as having an illness & prescribing the appropriate medicine (disease X = medicine X), he looked at how each person uniquely expressed their symptoms and found a remedy with matching symptoms.

He started practising medicine again using his new idea “Like shall be cured by like”, and it worked! People started flocking from all over Germany to see him. He kept on experimenting and started noticing that when he diluted and violently shook the medicines, that they became more powerful but with fewer side-effects. (This is the problem some people have with homeopathy, it is so diluted…how can it have any effect?)

His reputation became Europe-wide after he treated the epidemics which were raging at the time with amazing success (his results are STILL better than what doctors could do today). He began teaching other doctors from all over the world.

By the middle of the 1800s more than 50% of doctors in the US were homeopaths! (I bet you didn’t know that)…why it died-out in America is a whole other story (involving money)

A homeopath in London noticed that many people suffered from illnesses after getting smallpox vaccination (the first thing that we vaccinated for), he coined the term Vaccinosis…and successfully treated many cases of it. Homeopaths have been treating ailments caused by vaccinations ever since.

One amazing thing about homeopathy is, it can heal emotional or mental trauma that happened many years in the past. The remedies allow you to process emotions that you couldn’t at the time and instead had to bury away…holding these unprocessed emotions reduces our energy and will eventually make us sick.

How can Homeopathy help Autism?

In my experience, autism is often the result of a series of assaults or traumas on an already weakened genetic background. A mother’s grief or other emotional trauma during pregnancy, her amalgam fillings leeching into her system, and through her placenta into the baby, the medications used during the birth, formula milk, vaccinations, repeated antibiotics. Each one of these can be an assault on a child and several of them together can be enough to tip a child into autism. In my opinion, this is why we often see a regression between 2 and 3 years of age… the assaults have built up enough to the point that’s enough push the child into an autistic state. The homeopath’s job is simply to undo these assaults one at a time. I believe that autism is curable, join me.

“When something in the outer world resonates with

your innermost being, a healing possibility arises.

The homeopath is the one who utilises this knowledge

for the benefit of her patients, yet the homeopathic

principle is at work all the time without anyone being aware of it.

When a piece of music or beautiful poem stirs your

soul and moves you to tears, this is homeopathy.

When a minor incident brings forth all the unresolved

pain from an earlier trauma, this is homeopathy.

When life delivers the blow that breaks open your

protective shell and forces you to grow in spite of

yourself, this is homeopathy.

Homeopathy doesn’t belong to anyone.

It is one of the ways in which life heals itself.” 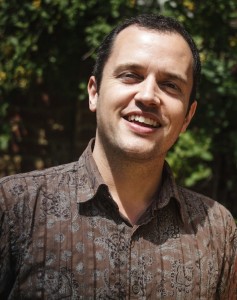