After the GAPS Diet: What to eat first as you transition off 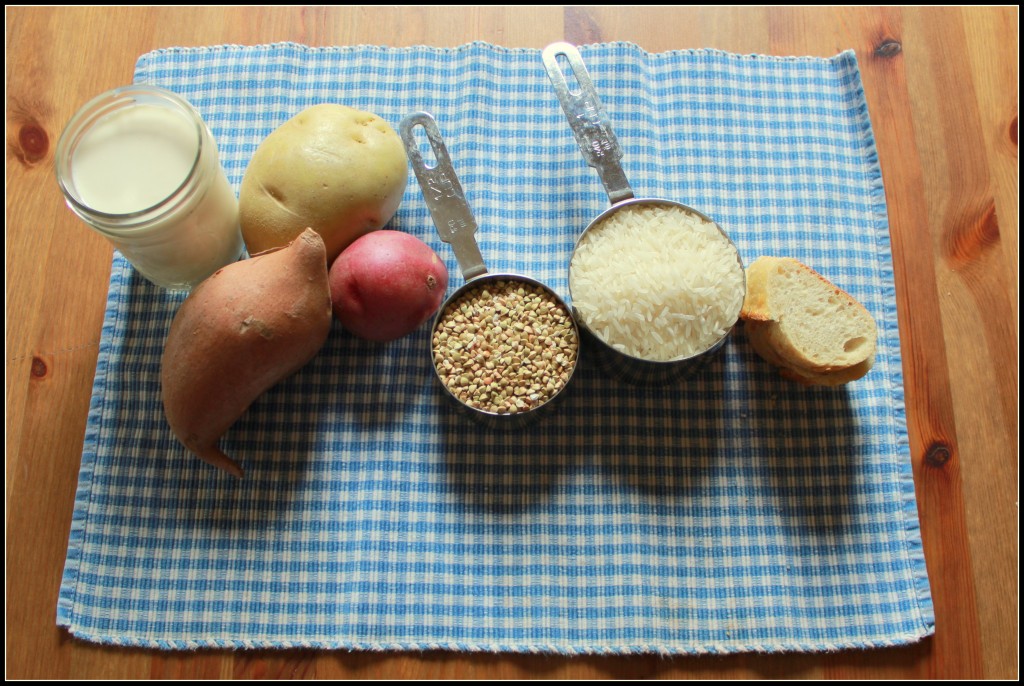 “The majority of GAPS people do not have to adhere to a special diet for the rest of their lives: once the digestive system starts functioning normally, they can gradually introduce most wholesome foods commonly eaten around the world.” Gut and Psychology Syndrome, page 156

Once a person feels stabilized on GAPS (not highly sensitive to whatever they were sensitive to before and without any digestion issues) they often will want to transition off GAPS.  Dr. Natasha explains how to do this in her book, in various places.  Foods are introduced in order of how easy they are on the digestive system.

“Introduce one food at a time and always start with a small amount: give your patient a small portion of the new food and watch for any reaction for 2-3 days.  If there are no digestive problems returning, or other typical-for-your-patient symptoms, then in a few days try another portion.  If there are no reactions, gradually increase the amount of the food.  These are starchy foods, so do not forget to serve them with a  good amount of fat to slow down the digestion of starch.  Do not rush with the introduction of these new foods, it may take several months to do it properly.” Gut and Psychology Syndrome, page 155

5.  Cream.  Cream is lower in lactose than milk (even raw milk) due to its higher fat content. The fat in cream is often welcomed by GAPS people as it is highly nourishing when it comes from milk made by cows that are grazing on pasture.

“After two years on the diet a lot of GAPS people find that on an occasional basis they can have any natural dairy product without any apparent problems, including cream and cheeses off the allowed list. I would only make an exception for alive raw milk.”  Gut and Psychology Syndrome, p 125

5.a.  Raw milk. Raw milk is a favorite among traditional foodists.  Being able to drink raw milk straight, without having to turn it into yogurt or kefir first, is exciting!

4.  Potatoes.  Potatoes are starchy, but less difficult to digest than grains are.

3.  Fermented Buckwheat.  Fermenting the buckwheat breaks down the phytic acid and pre-digests the starches to make it easier to digest for a GAPS person.

“If your digestion is normal you can have potatoes, sourdough bread, and whole grains cooked at home in moderate amounts.  Remember that all these carbohydrates must be consumed with good amounts of natural fats… let people say about you: “she likes a bit of bread with her butter!”  Gut and Psychology Syndrome, p 347

“Your patient will never be able to go back to the typical modern diet full of sugar, artificial and processed ingredients, and other harmful “foods”.  Gut and Psychology Syndrome, p 155

We did GAPS primarily for my daughter, who had autism.  When she had been on the diet 18 months we experimented with some lactose by using occasional store-bought plain yogurt (GAPS requires 24-hour yogurt, which has used up all the lactose).  Lactose is the first more complex carbohydrate allowed on GAPS as you are transitioning off.  After a few months that were fine with increasing store bought yogurt, we added in raw milk, which contains even more lactose.

Then we tried potatoes, which were fine in small amounts but any more than once a week would produce some fogginess.  We tried buckwheat, but that didn’t go over well (skin rash) so we had to take it back out.

At 2 years while she was continuing to do well on occasional potatoes and raw milk, she wasn’t making progress with anything else so we tried some alternative treatments as well.  She had also been stuck on reacting to simple sugar (fruit, honey- both of which are GAPS legal) and that was cleared up with traditional Chinese medicine.

GAPS is fantastic, but it doesn’t always fix everything. After the TCM, she was able to tolerate more foods. Not everyone will need treatments other than GAPS; my son and I (healed eczema and a long standing dairy protein allergy respectively) just did GAPS intro for about 3 weeks, full GAPS for another 3 weeks, and then transitioned off quickly using roughly the guidelines in this post.

We like to do a week or two of GAPS intro, and then a month of full GAPS once a year.  I feel like this keeps picky eating in check for all of us, and we get a chance to see if going back off intro or full GAPS brings any problems to the surface, suggesting that we could use more of the same. 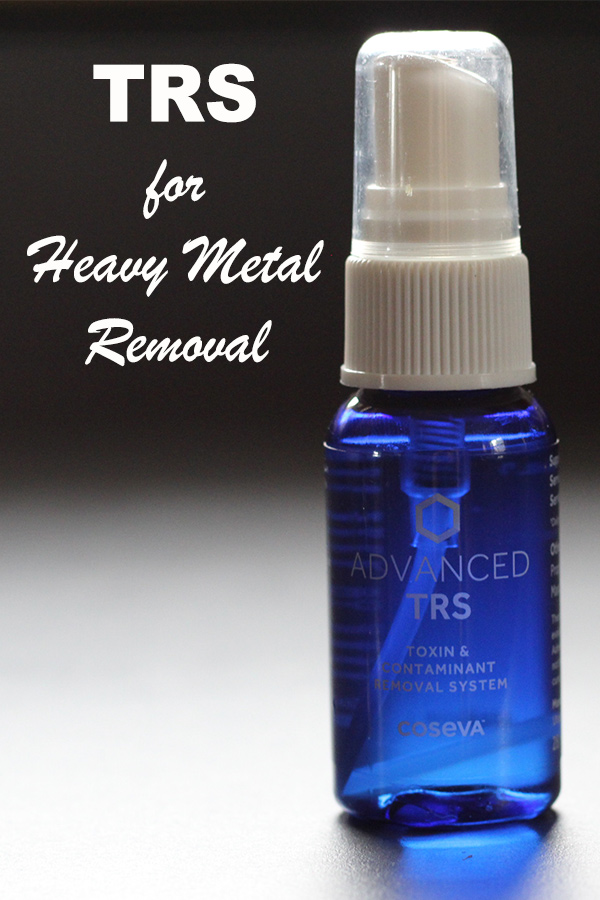