Are You Using The Healthy Kind of Cinnamon? 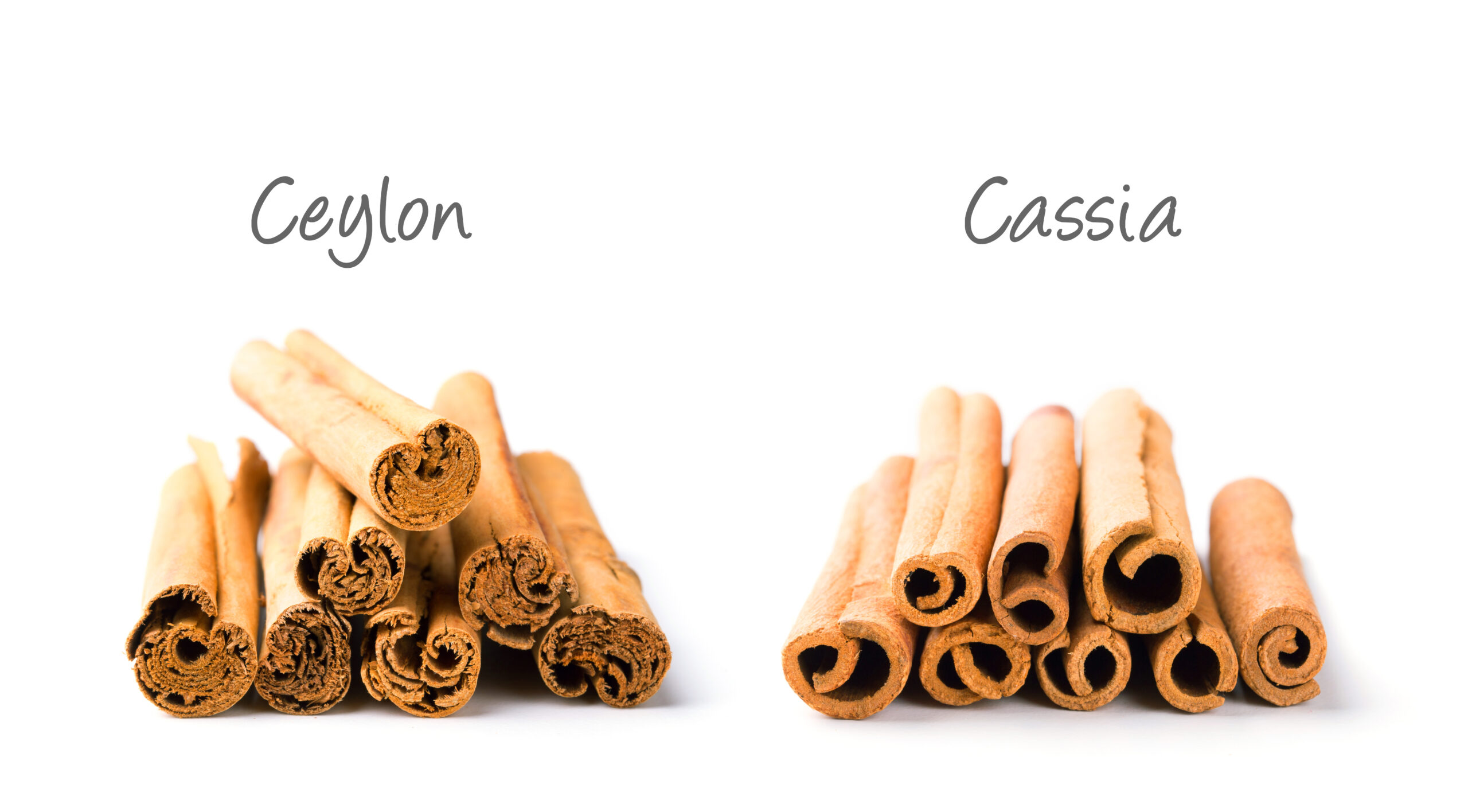 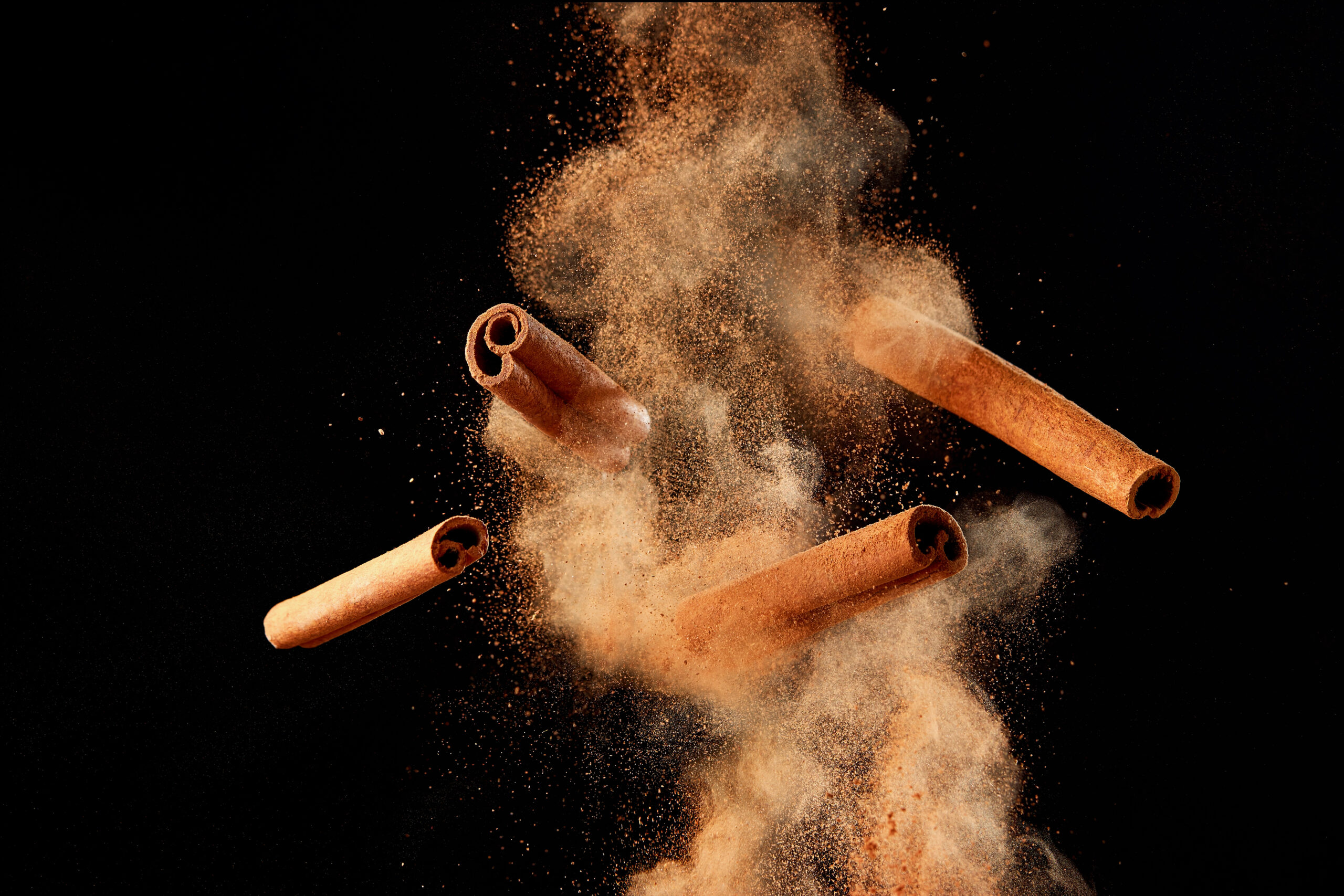 Even if you only have the most basic seasonings and spices, it’s likely that cinnamon is in your pantry or cupboard. You may be sprinkling it in your coffee or over your breakfast each morning, having heard that cinnamon is shown to be helpful in lowering inflammation, boosting metabolism, fighting viruses, and more!

But I bet most of you didn’t realize that there are two kinds of cinnamon, and only one of them is good for you, with the other kind of cinnamon, though similar in flavor, is linked with liver toxicity and does not have the associated benefits.

There doesn’t seem to be a cooking ingredient that does not come with some form of controversy, and cinnamon is no exception.  Cinnamon comes in two main types, Ceylon and Cassia.

The bad: Cassia cinnamon is high in coumarin, which has been linked with liver damage when consumed in high doses (source).  Cassia, unfortunately, is less expensive to obtain and still provides the same cinnamon flavor, so has become common on grocery store shelves.

The good: Ceylon (Cinnamomum zeylanicum) cinnamon is more sweet and mild tasting than Cassia cinnamon , and has very low levels of coumarin.  If taking cinnamon medicinally, it is highly recommended to seek out the Ceylon variety.

Can you guess which cinnamon is most likely to show up on grocery store shelves? You guessed it… Cassia cinnamon- which is the one we don’t want to be eating!

Where to Find Ceylon Cinnamon:

What Ceylon (the good) Cinnamon is also called:

Other names for Cassia Cinnamon (what to avoid): 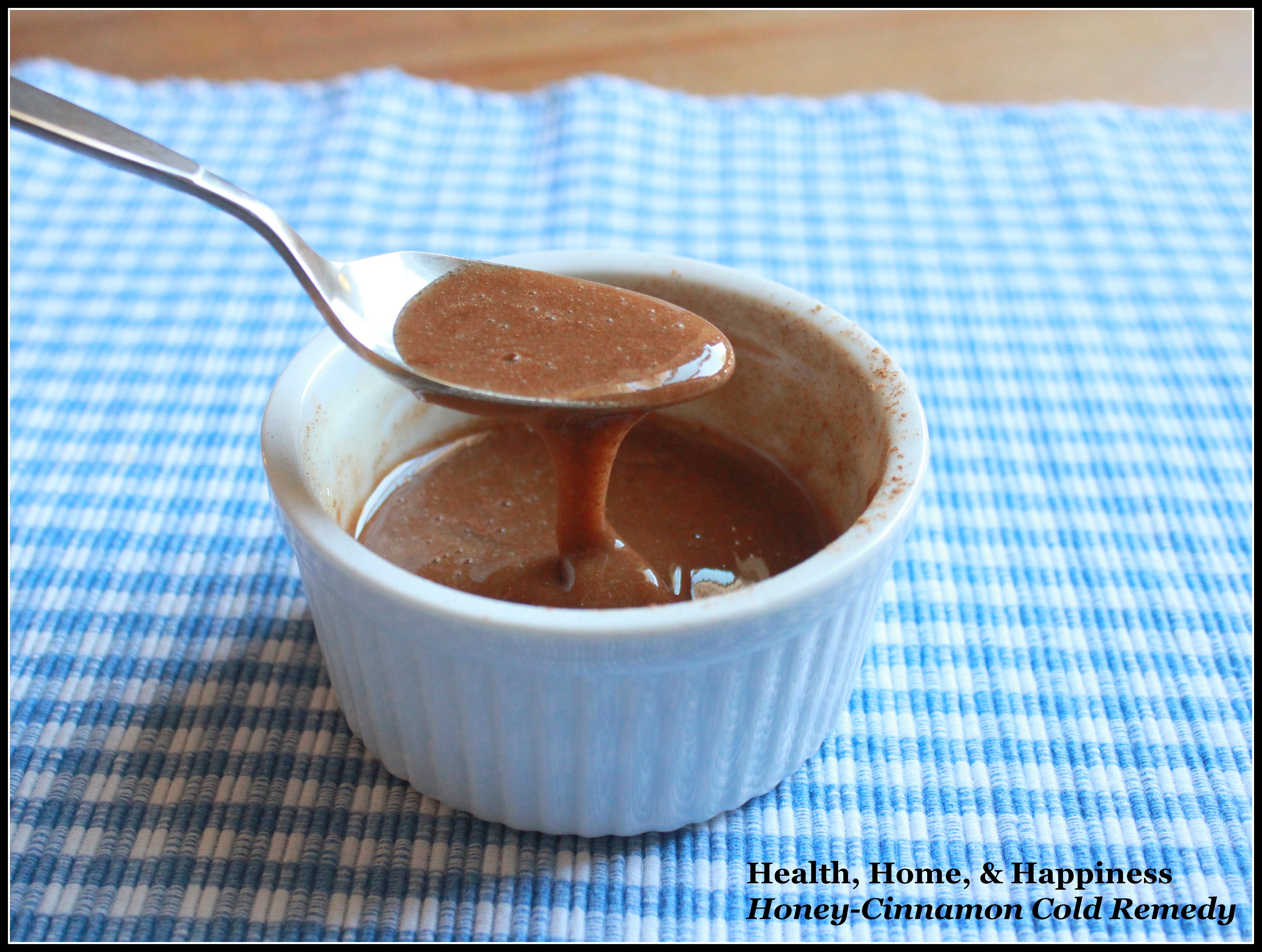